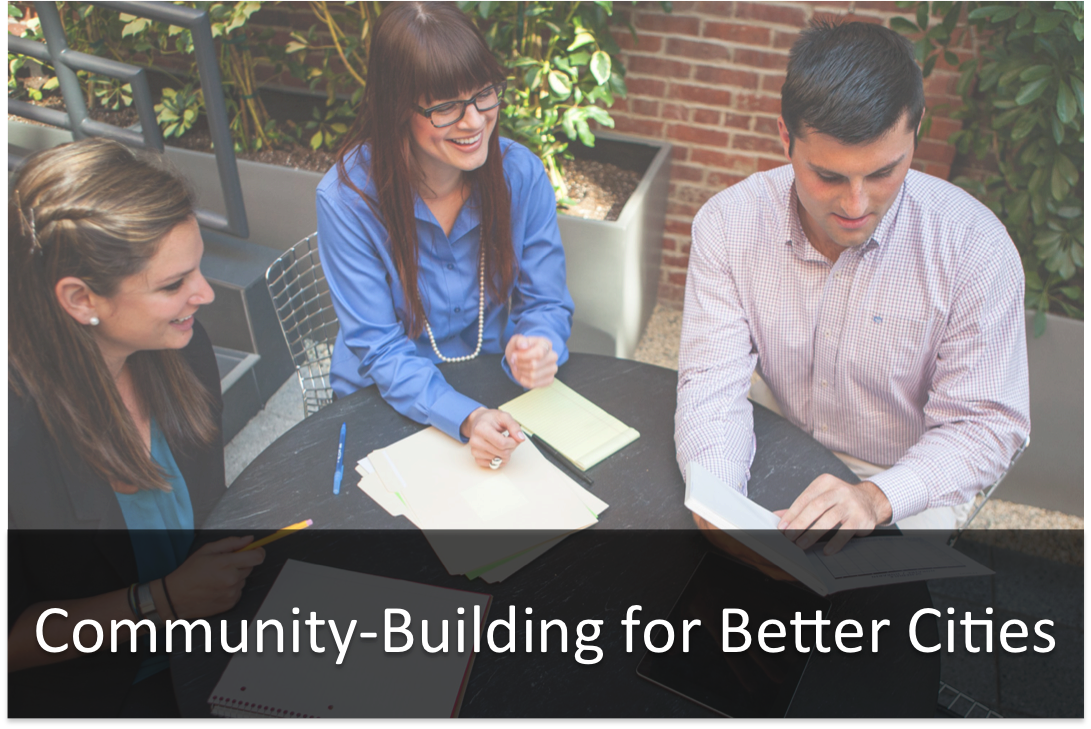 What happens when you gather local officials, city staff, entrepreneurs, designers, developers, journalists and citizens in a room for one day, and ask for their best ideas to improve their communities? You get CityCamp – a lot of excitement, a little chaos, plenty of solutions and a whole lot of action.

CityCamp is a national movement that brings people together to build stronger communities where they live. Core to the CityCamp model is the belief that local governments and community organizations have the most direct influence to make cities more open and “user friendly.” CityCamp provides a space for that to happen through locally organized “unconferences.” At an unconference, the agenda is created by attendees and reflects the interests and expertise of those in the room.

The first CityCamp was held in Chicago in January 2010, inspired by other unconferences like Transparency Camp and Gov 2.0 Camp.

Each CityCamp has four main goals:

Like the rest of the team at Accela, I’m committed to finding new ways to connect citizens and governments through technology. That’s why I’m honored to be one of the organizers of CityCampSF, along with the rest of the team at CivicMakers. We’ll be at Code for America HQ, a beautiful office space in San Francisco. A host of local officials will start the day by answering questions about the “State of SF.”

And, of course, the bulk of the day will be reserved for an unconference organized by attendees, along with plenty of food and drink for breakfast, lunch, snacks and a CityCampSF closing party.

If you’re in the Bay Area, I hope you can join me at CityCamp on Saturday, January 10th, for a day of community engagement and action for a better San Francisco! Or make it out to Chattanooga, Oakland or Sacramento to join the conversation on building communities for better cities.