As the production site for some of the most popular movies ever made, Culver City, California has earned the nickname “The Heart of Screenland”. Located just south of Beverly Hills and Hollywood, Culver City has long played host to some of the most famous actors, directors, and technical talent in the industry. With movies such as The Wizard of Oz, Gone with the Wind, Grease, and E.T. the Extra-Terrestrial having been filmed there – along with hundreds of other movies and TV shows – Culver City has secured its place in motion picture history.

While city leaders are justifiably proud of the city’s illustrious past, it’s their hopes and expectations for the future that drove careful decision – making around the city’s approach to legalized cannabis. The State of California was an early adopter of medical cannabis, which was legalized statewide in 1996. Recreational use of cannabis was legalized 20 years later in 2016, with cannabis for recreational use available for sale to the public beginning in 2018.

Although possession and consumption of cannabis are legal statewide for individuals of age (within restrictions), the distribution and sale of cannabis is controlled by local jurisdictions. Cities face a complex decision on whether to allow the legal sale of recreational cannabis within city limits, and if so, how it will be licensed and regulated to ensure public safety.

For Culver City leaders, consumer protection safeguards to ensure public safety were a primary concern. These safeguards include state and federal background checks for business owners, a method to ensure only safe products are offered to the public, a thorough inspection process and a clear way to monitor and manage it all.

With the Accela Civic Application for Cannabis Regulation, the city is able to promote business and economic growth while balancing the need to protect public safety. The cannabis business licensing and permitting application allows the city to securely store documentation for applicants — such as background checks, fingerprint data, business floor plans, field inspection results and other certification data. Further, the system can intelligently route tasks, digitizes the document review process and provides instant status updates for residents and departments.

Trisha Perez, the project’s manager and Culver City’s senior computer programmer and analyst, said that one of the city’s primary goals was to make the system simple for applicants to use.

“Culver City was looking for a solution that would make it as easy as possible for Cannabis business permit applicants to
apply for permits from the city and organize the city’s detailed permit review process,” Perez said. “We will measure success by applicants being able to apply without encountering much technical difficulties, and for the city to successfully review applications as they move through the system.” 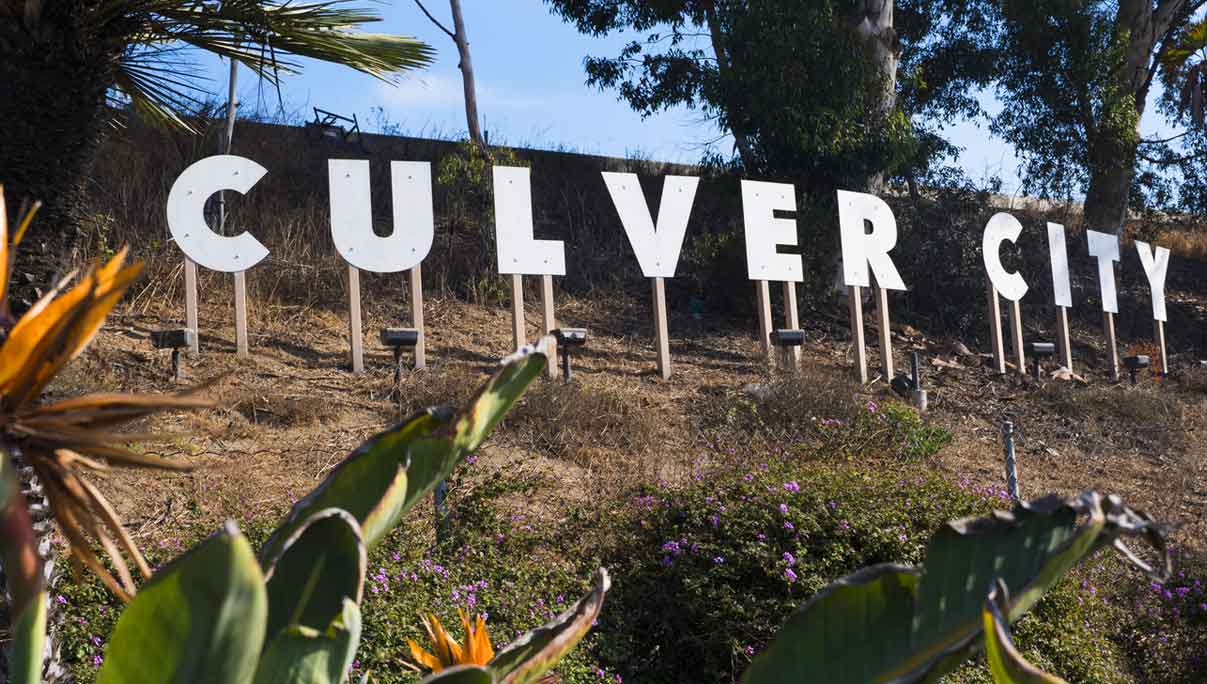 One of the chief concerns for areas with legalized cannabis is the continued presence of black market product – cannabis
which has none of the safeguards of legal, regulated product. Even after recreational cannabis became legal and available, 18% of California consumers reported buying cannabis off the black market within the past three months, according to a research survey conducted in July 2018.

While consumers may see little difference between legal and non-legal product, black market cannabis comes with serious
safety concerns. While there is no quality assurance for black market product, legal marijuana is free of harmful pesticides
and dangerous narcotics, is required to pass quality testing, is sold away from sensitive areas like schools, and is sold, stored and transported by business owners who have passed FBI and California Department of Justice background checks. Legalized cannabis also generates local and state tax revenue used for programs to benefit residents, while profits from black market product have been linked to crime. With an eye to counteracting the black market, Culver City sought to ensure the licensing process presented no barrier to business owners seeking to operate legal cannabis businesses. The Accela Cannabis Regulation application was a crucial component of creating a simple process for applicants and agency staff alike.

With an eye to counteracting the black market, Culver City sought to ensure the licensing process presented no barrier to business owners seeking to operate legal cannabis businesses. The Accela Cannabis Regulation application was a crucial component of creating a simple process for applicants and agency staff alike.

Just as it served as a pioneer in the motion picture industry, Culver City is pioneering a way forward in the regulated cannabis industry. Throughout the state, only one in three cities permit cannabis businesses, and just one in seven California cities allow recreational cannabis stores. Culver City is showing other cities how to create a safe, regulated cannabis industry – and how to accomplish it all in a very short timeframe.

In December 2017, the Culver City Council voted to legalize cannabis sales within the city. In January, the city selected Accela as the vendor of choice for their cannabis licensing software. Eager to move quickly, the city chose the Accela Civic Application for Cannabis Regulation — an out-of-the-box system that includes the most common record types, workflows, scripting, and reports.

By using the Accela civic application, Culver City was able to move quickly on an accelerated implementation schedule. The city introduced the new application in a soft launch in June – less than seven months after the city’s decision to legalize cannabis sales. Today, business owners can interact with the city fully online through a customized web portal. Applicants have their own personalized dashboard where they can see submitted records, receive updates on their application status, and request city inspections. The city has met its goal to make the system easy to use for applicants. Even better – Perez said the Accela Cannabis Regulation application has also enabled the city to improve the methodology and workflows behind the application process, making the city even more efficient.

With an aggressive deployment timeline and eyeing the need to balance economic growth with public safety, Culver City chose the Accela Cannabis Regulation civic application to deliver easy online access for cannabis business licensing. Business owners and city staff report high satisfaction with the accessibility and ease of use of the application. 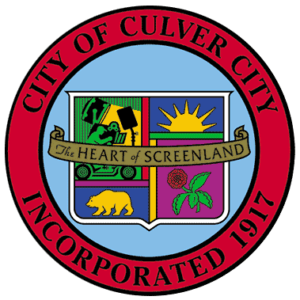