With the Appalachian Mountains to the east and the Mississippi River to the west, Tennessee boasts its fair share of scenic views and impressive natural sights. More than 11 million visitors per year experience the beauty of the Great Smoky Mountains National Park on Tennessee’s eastern border, making it the most-visited national park in the country.

The state’s colorful scenery is equally matched by an even more colorful music history. Designated as the birthplace of country music, Tennessee has been called home by some of the biggest legends in the business, and the vibrant nightlife of the Nashville music scene serves as a fertile breeding ground for the next generation of up-and-coming acts looking to catch a lucky break.

As home to some of the best-selling liquor brands in the world, Tennessee has also made a lasting mark on the alcoholic beverage industry.

The state’s liquor licensing process, however, was not nearly as impressive as the state’s other notable achievements. For years the state relied on a cumbersome paper-based process to issue liquor licenses. By 2017, the liquor licensing workload to process and review applications required the use of nine processing centers across the state. A full-time staff of 100 people was primarily dedicated to handling, reviewing, filing, and processing paperwork.

All liquor license applications were mailed to one of nine regional offices or submitted in person by walk-in applicants. Applicants applying in person had to drive to the nearest regional office, submit a completed paper application, pay licensing fees by check or money order (the offices could not take cash or credit cards), and then return home and wait. When the license was ready to be issued, the applicant would return to the regional office to pick it up or wait to receive it in the mail. Neither agency staff nor the applicant had visibility into exactly how long the process would take or how close the license was to being issued.

For agency staff, the paper-based process was equally cumbersome. Staff members would copy most applications and associated paperwork files and send the duplicated paper to the main office. There was a large overhead burden on staff time simply to manage, sort, duplicate, and file paper applications. Because the process was so labor-intensive and prone to error, a number of time-consuming workarounds had developed over the years to allow the department to manage the high paper volume.

A change in state law led to a large spike in applications that pushed the existing paper-based process to the limit. In 2017, Tennessee law changed to allow wine to be sold in grocery stores, effective July 1 of that year. A large number of grocery stores in the state applied for a liquor license in advance of the July 1st legalization date. This surge in applications required agency staff to work long hours over nights and weekends to process 750 new license applications in time.

Prior to the first annual renewal date for this group of licenses, Tennessee ABC implemented the Accela Alcoholic Beverage Control solution to manage its licensing process. Agency staff — remembering the long hours of the previous year — viewed the upcoming renewals spike with trepidation. Not only did they have the same amount of work as the previous year, they now had to perform that work in a new system they were not as familiar with. The advantages of using Accela over a paper-based process soon became clear.

“We were expecting long nights and weekends, like we had the previous year. Employees were dreading the upcoming renewal date,” said Christopher Dowell, IT Director at Tennessee ABC. “But we didn’t have nights. We didn’t have weekends. We didn’t have overtime. We were surprised. This year (2019) it wasn’t even a conversation. We were aware the renewal date was coming but it was a non-event. This insurmountable obstacle has turned into business-as-usual with Accela.”

When Tennessee ABC went live with Accela Alcoholic Beverage Control in 2018, the department’s operations changed substantially. License applications, supporting documentation, and payments that had been entirely paper-based were now processed online in digital format. Suddenly, the entire infrastructure built up to sustain a paper-heavy process was no longer needed.

Walk-in traffic from licensees dropped immediately as applications and renewals were moved online. Licensees had previously been required to make all payments by check or money order. Now, those payments were handled online by credit card payment — a more convenient method for both licensees and the agency. Licensees no longer needed to visit a Tennessee ABC office to make a payment by check or to pick up their license document when it was issued.

As a result of the Accela system and operational changes, Tennessee ABC was able to close five of the nine regional offices, at significant cost savings. Internal processes were optimized to allow agency staff to work an application submitted from any part of the state, an improvement over the previous workflow which restricted staff to generally only working applications from the geographic location associated with their regional office.

With the increased efficiency, license turnaround times dropped dramatically. Prior to going live with Accela it could take a month to process even the simplest of license types. Now the department can process routine applications in a matter of days. More importantly, all applications can be fully tracked throughout processing and customers are automatically notified with progress updates along the way. 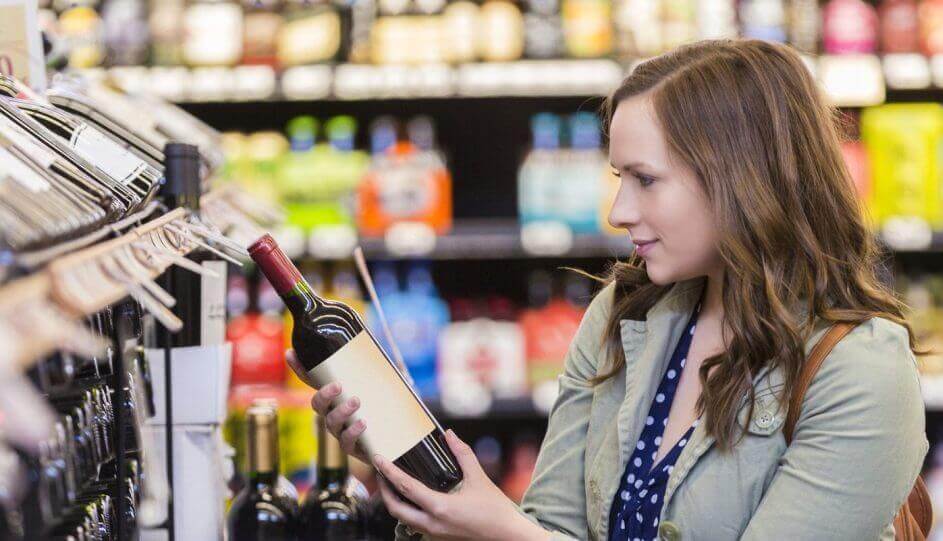 The department’s field inspectors also saw dramatic efficiency gains when conducting site inspections. Previously, inspectors would fill out paper forms during the visit, drop off renewal forms if necessary, and return to the office with a batch of completed forms. Inspection results would be manually processed, and notifications of violations would be manually mailed out to licensees days or weeks after the fact.

Now, the department’s field inspectors use Accela Mobile to conduct inspections. Inspectors have complete access to site location information and the full case history on their mobile notebook while on site at the inspection. Inspectors complete the field inspection directly on their mobile device and capture the customer signature electronically. Information captured on the mobile device is automatically synced with the Accela platform. Once the visit is complete, a visit record can be emailed to the customer immediately with the inspection results and the customer’s signature. Inspectors can then proceed to the next inspection without having to manage multiple paper files along the way.

The department has realized additional benefits from the Accela Alcoholic Beverage Control system, such as enhanced reporting capabilities and faster access to information. “Now we know who our customers are, we can see potential conflicts, view their relationships, and we can run reports and track application progress — information we never had access to before,” said Dowell. “As a department we can budget and forecast based on expected renewals,
which was much harder to do before.

After the move to Accela, employee satisfaction has also increased. Staffers previously dedicated to payments and direct customer service have become knowledge workers and license processors. Employees have had career advancement opportunities as the department’s needs have shifted away from lower-level tasks toward higher-level strategic priorities. There’s also a solid sense that the agency is providing a better service to customers through the system. Additionally, now that the department’s processing work is fully online, employees are gaining the flexibility to work from home, a change that will boost morale even further when fully utilized.