19 May 2020 | government technology
Return to Blog 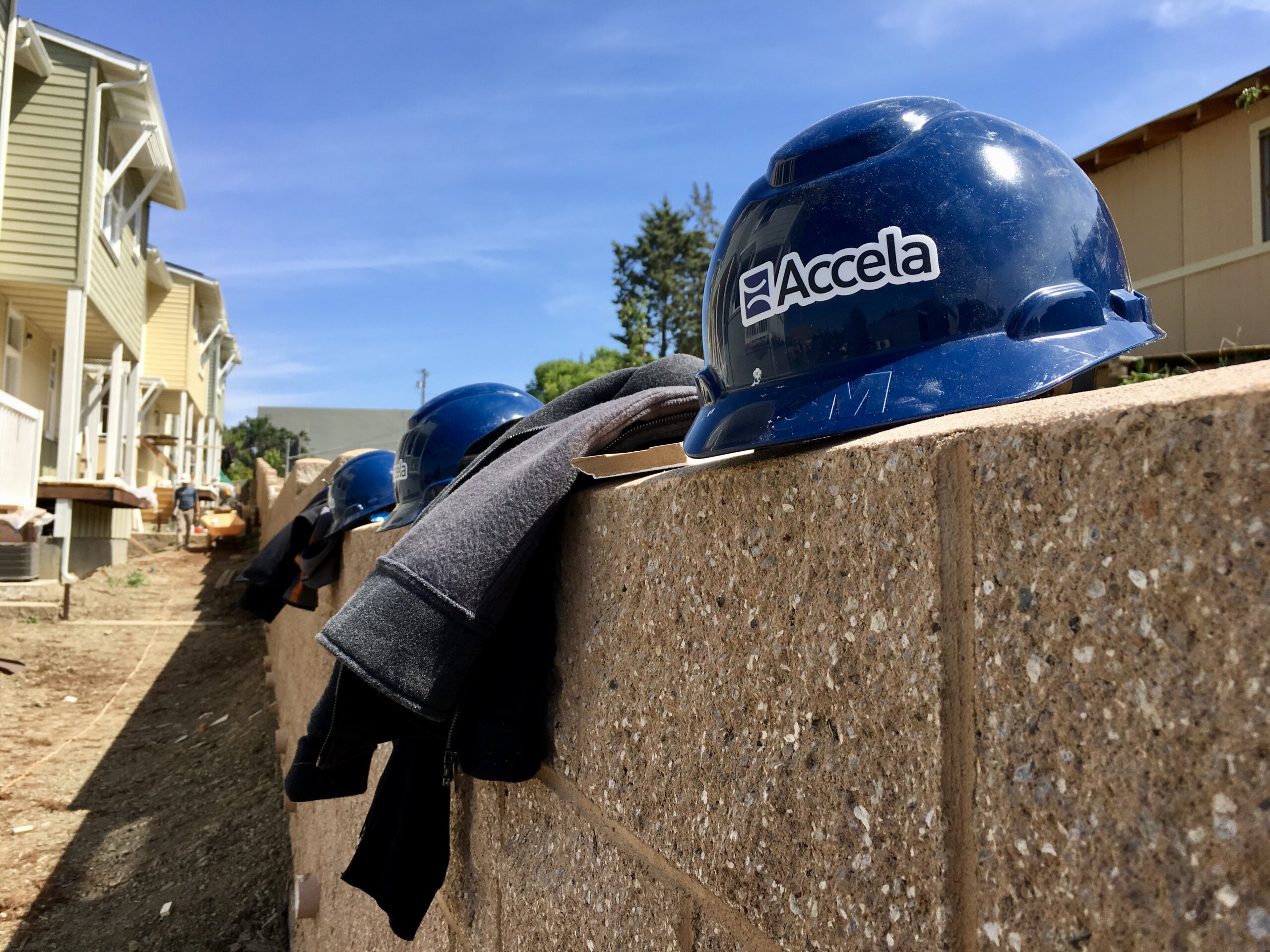 Starting Jan. 1 cities and counties will be extending the time developers have to comply with building permit regulations and Accela is ready to assist governments that may need help adjusting services.

California Gov. Jerry Brown signed California Assembly Bill 2913 (AB 2913) on Sept. 21, easing some of the tight building permit compliance deadlines placed on developers. Prior to the law, developers who received a building permit for construction were expected to comply with all building codes currently in force, no matter when those codes were added. This meant builders that received a permit were still required to comply with a code even if it had been added or updated after construction plans were approved or construction was underway.

Now, developers have 12 months for each building permit instead of six. They can also obtain an additional six months to comply, for a total of a year and a half to meet compliance standards. While time burdens may be eased for developers, AB 2913 requires local governments to adjust how they process the thousands of permit applications submitted throughout the state each year.

To handle the workload, Accela has made its permit solutions easy to configure so governments can adapt quickly. The Accela Civic Applications for Building and Planning are an out-of-the-box tool that equips cities and counties to manage the building permit process in the cloud, from initial application submission to the issuance of the “Certificate of Occupancy,” a locality’s official approval that a building meets all regulations.

The applications can manage and update when and how applications are received and processed, enabling cities to swiftly extend their application deadlines to meet the new law and keep multiple stakeholders in sync. This also enables changes to fee structures and a diverse set of application requests. Further, both apps send push notifications and alerts to inform applicants about changes and Accela’s online portal can deliver information to the public about AB 2913 changing timelines and regulations.

Accela’s customer service team is here to help current and new customer make the changes. More details about our Civic Solutions for Planning and Building can be found by clicking below.