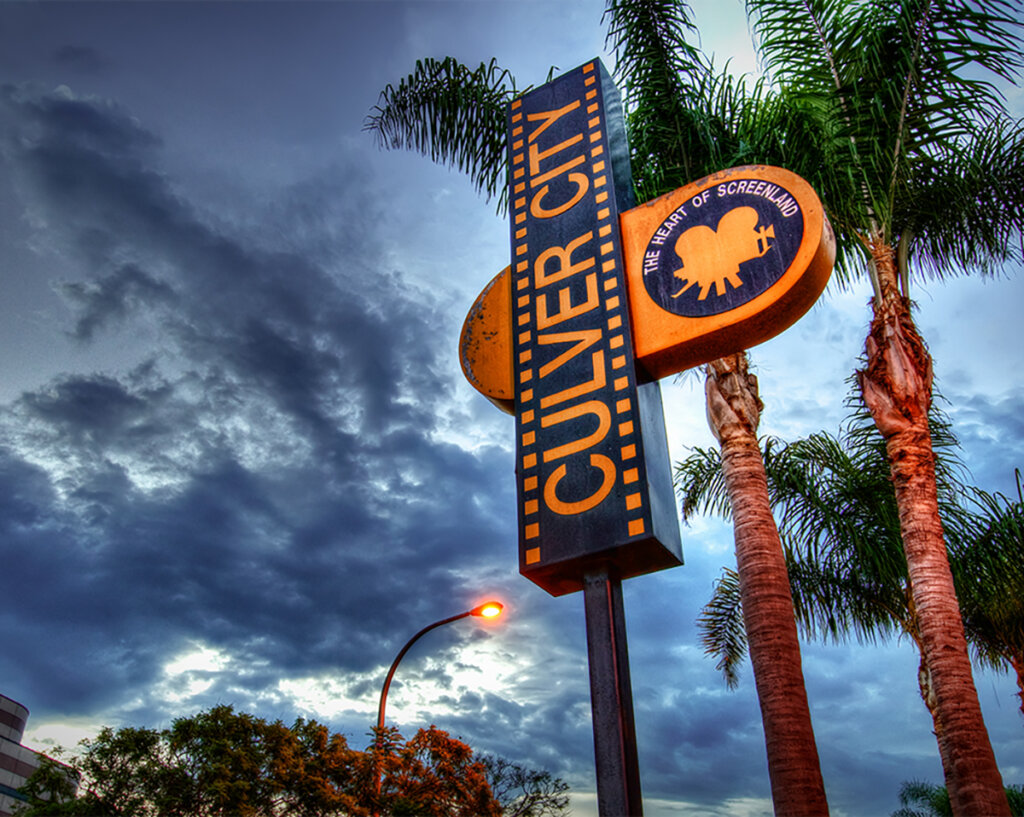 When it comes to recreational marijuana, leaders in the Southern California community of Culver City are focused on consumer protection. They want business owners to have state and federal background checks, they want to ensure safe products, to have thorough inspections and they want a clear way to monitor and manage it all.

Using Accela’s Civic Solution for Cannabis Regulation, the city announced the launch of a new enterprise application on Sept. 25 that has done just that. The business licensing and permitting app allows the city to securely store documentation for applicants — like fingerprint and certification data. Further, the system can intelligently route tasks, digitizes the document review process and provides instant status updates for residents and departments.

Trisha Perez, the project’s manager and Culver City’s senior computer programmer and analyst, said that one of the primary goals during the design process was to make the system simple for applicants to use.

“Culver City was looking for a solution that would make it as easy as possible for Cannabis business permit applicants to apply for permits from the city and organize the city’s detailed permit review process,” Perez said. “We will measure success by applicants being able to apply without encountering much technical difficulties, and for the city to successfully review the first batch of applications as they move through the system.”

With numerous cannabis vendors still operating on the black market, Culver City is among many jurisdictions across the U.S. that want to give marijuana growers, distributors, and retailers a legal path forward. Compared to marijuana bought off the black market — that offer few safety assurances to consumers — legal marijuana is free of harmful pesticides and dangerous narcotics, sold away from sensitive areas like schools, benefits the local and state economy with tax revenues, and is sold, stored and transported by business owners that have been vetted through FBI and California Department of Justice background checks.

“The solution is a way for city staff to easily review applications and for management to track progress throughout the process,” Perez said. “This should result in quicker application review, leading to more efficient work by staff and less work for the applicants.”

Even with the benefits that come from legalization, Culver City is a trailblazer in California’s developing cannabis space. Throughout the state, only one in three cities permit cannabis businesses, and just one in seven California cities allow recreational cannabis stores.

In a four-to-one vote last December, the Culver City Council legalized cannabis sales and permits. This decision led to a contract with Accela in January and a short implementation period from April to June, when the city did a soft launch of the app.

Today the app can process 22 record types for cannabis, offers applicants their own dashboard where they can see submitted records, get updates and request city inspections. Perez said the app has also enabled the city to improve the methodology and workflows behind the application process.

“We congratulate Culver City on their processing of cannabis licenses and achieving a key milestone in this complex new industry,” said Accela’s Vice President of Strategic Operations Greg Felix. “Governments of all sizes are facing a growing number of challenges driven by regulatory changes in the cannabis market. Accela is proud to provide modern, easy-to-use applications for complicated emerging regulatory challenges.”

While Accela’s Civic Solution for Cannabis Regulation has been deployed statewide in California, in Michigan and in large cities like Los Angeles. Culver City is the first locality to use Accela’s new cannabis licensing application, that offers an out-of-the-box system that can be deployed on premise or as a Software-as-a-Service (SaaS) solution.