Tackling our Housing Crisis with Technology

23 May 2019 | government technology
Return to Blog 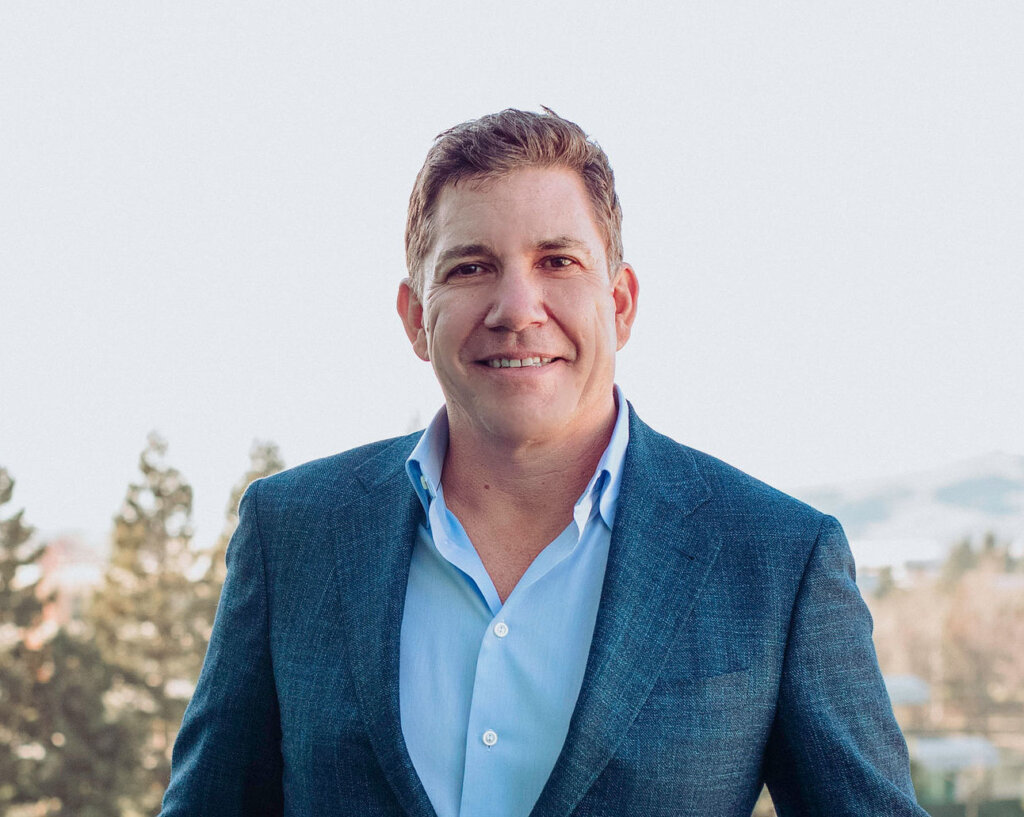 America is facing a serious housing crisis. Cities from coast to coast are affected. In fact, no city or state in the country has an adequate supply of housing for the lowest income renters. Complicating matters further, often affordable housing construction is stifled by an arduous and outdated permitting process that can delay or halt progress altogether.

We have yet to fully acknowledge and embrace one of the simple truths about this glaring problem: the important role technology can play in resolving it. May is Building Safety Month and this is an opportune time to discuss the proverbial “elephant in the room.” If we are serious about tackling this issue, technology must play its part to help governments to develop bold solutions to a big problem.

The current state of the housing crisis

This past year, developers nationwide put up fewer than 1/4th of the number of affordable homes as compared to previous years. In 2018, one out of every three households in Orlando was considered “cost-burdened,” meaning more than 30 percent of their income was spent on housing. After Hurricane Harvey, Houston is still trying to find a way to replace its low-income housing, with homelessness increasing by 15 percent. And Milwaukee is feeling the pains of increasing housing prices and stagnant wages.

The ability to get housing on the market quickly directly affects its affordability and, by extension, the overall health and vibrancy of communities. Perhaps the greatest barrier to building homes quickly is the Byzantine development process, that causes strain and frustration for developers and cities alike. While permitting plays a vital role to ensure housing safety, processes that rely on paper-based transactions and legacy systems significantly, and unnecessarily, extends the time it takes to build. These delays increase the cost of development and decrease the incentive for developers, two factors that raise housing prices.

Leveraging policy and technology to tackle the housing crisis

Some city and state leaders have begun taking steps to address the housing shortage from a policy perspective. In California, Gov. Gavin Newsom recently announced an ambitious plan to build 3.5 million new housing units between now and 2025. The first step in reaching these goals is harnessing technology. Local leaders want the best for their communities, but too many simply do not have access to the tools needed to efficiently and effectively process a large number of applications to accelerate development. Streamlined online experiences can unlock unprecedented potential for governments and empower them to tackle the crisis threatening the future of their communities.

Here is some good news: there are already efforts underway that can inspire cities to rethink their approaches. The Mayors and CEOs for U.S. Housing Investment is an example of a strong public-private partnership that highlights housing issues and advocates for tools to support affordable housing and addressing homelessness. In Boston, Mayor Marty Walsh created a Housing Innovation Lab focused on testing creative models and systems with projects such as an intergenerational homeshare pilot, housing design innovation competitions, and an RFI for concepts to co-develop city assets with housing. Kansas City has employed a data-driven approach to provide ongoing monitoring of their homelessness programs by intervention type and individual projects, which allows both funders and agencies to review progress and make outcome-based improvements.

Maximizing opportunity to govern a better future for our cities

These examples of innovation serve as a roadmap for others to follow. But as we look to make lasting and scalable change, the focus should be on policies and reforms at the state level to maximize impact. The development of housing is not only generally complex, but also varies from city to city. This necessitates working at the state level to encourage technological innovation and implementation, streamline permitting processes, and to speed up development to create more healthy communities across the country.

Advancing sweeping reform and making meaningful change is not easy, but can be done through collaboration and leveraging technology solutions available. While there is no doubt that government can play a catalytic role in addressing the housing shortage, no one can do it alone in this era of unprecedented citizen demand and technological change. Asking for help and bringing technology partners into the fold is not a sign of weakness, but rather an admirable commitment to solving one of today’s greatest challenges. Bringing the right strategies, policies,  people, and technologies together across the private and public sectors is the answer to creating a better future where everyone can afford a place to call home.