California Departments Honored for IT Collaboration on Cannabis Licensing

The Center for Digital Government Awards California Departments for Cannabis 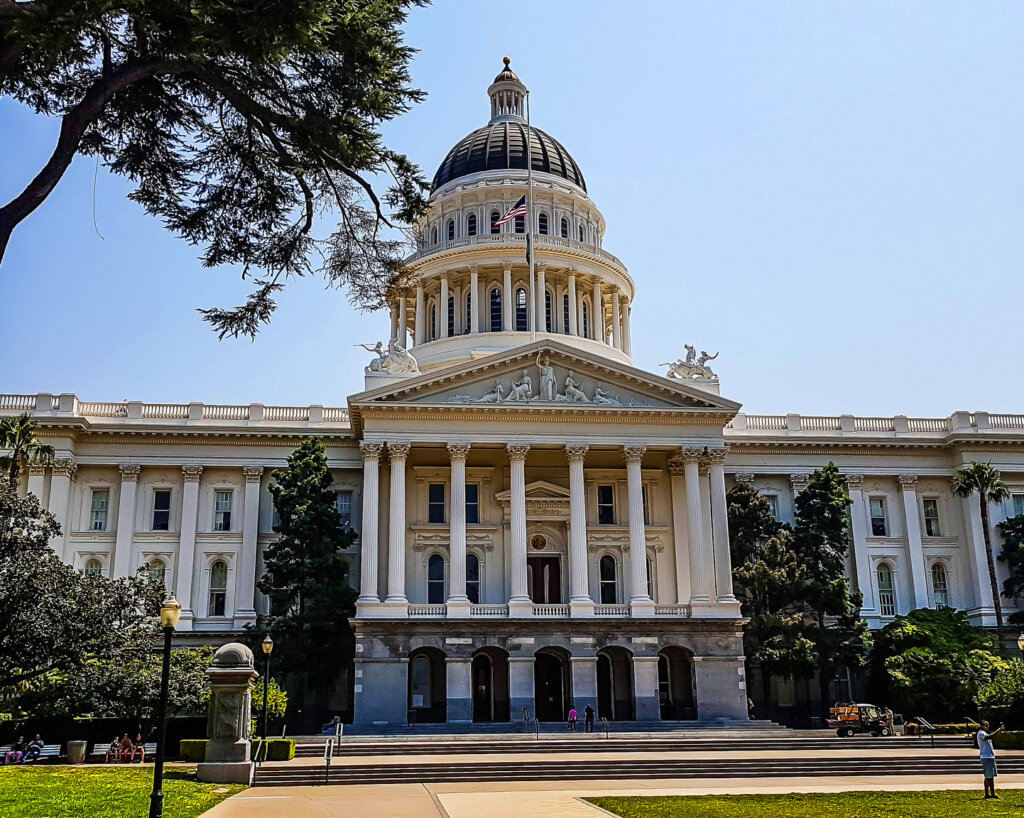 This month the Center for Digital Government (CDG) granted California departments high praise for the quick and efficient collaboration on the state’s cannabis licensing system.

The CDG, a partner of Government Technology magazine, made the announcement Sept. 18 as part of its annual Best of California Awards that recognize governments for innovative projects and initiatives. The honorees included California’s Departments of Public Health, Technology, Food & Agriculture, and its Bureau of Cannabis Control that is housed inside the Department of Consumer Affairs. The four organizations were instrumental in the deployment of Accela’s Civic Solution for Cannabis Regulation, launched in January 2018, and won in the CDG category of “Best IT Collaboration Among Organizations.”

In a post on the CDG’s website Teri Takai, the organization’s executive director and former Secretary of Defense, praised all winners for their fresh thinking and their commitment to improve government.

“State and local government agencies across California are focused on providing innovative technology to citizens and businesses,” Takai said. “The Center for Digital Government is excited to honor the California technology organizations that are leading the way to provide responsive, citizen-centric services.”

In an article by Government Technology, Consumer Affairs CIO Jason Piccione said the endeavor was unprecedented in terms of the new technology used, the tight project deadlines and the level of cross-department communication needed. California voters set the project in motion on Nov. 8, 2016 when they approved a proposition to legalize recreational marijuana. This led the state to choose Accela’s cannabis licensing solution in February, 2017 with the expectation of deploying the service in under a year. The SaaS solution had to be capable enough to manage the licensing needs for an industry estimated to become a $5 billion market — generating about $1 billion in local and state tax revenues.

“We had to come up with an IT overlay to a business that was still evolving. The inherent risks for IT around an established business are large enough, and here we had to do it around an emerging and evolving business,” Piccione said. “Accela was a new product for our portfolio, so there are intrinsic challenges in that. This was also one of our first forays into a cloud-hosted regulatory system of record.”

Braving the unknowns of an emerging cannabis market, the departments were not only able to launch system but did so on deadline. Judy Steele, Accela’s director of cannabis solutions, said California’s interagency collaboration set the stage for the successful implementation, and provides other state and local government a road map of what successful cannabis regulation looks like.

With the state’s new system Steele said that California departments, business owners and residents have the ability to communicate on cannabis licensing and regulatory procedures 24 hours a day, seven days a week, in real time. This means quick submittal of applications and complaints via a customer portal and auto email notifications to applicants, licensees and residents.

“Interagency collaboration, in an automated system, allows agencies to successfully share necessary information in real time, as individuals need it.” Steele said. “It supports the state in the ability to use resources more efficiently and effectively, overall reducing the resources needed to respond to interagency information requests.”d

For more details on the Accela Civic Solution for Cannabis Regulation click here.