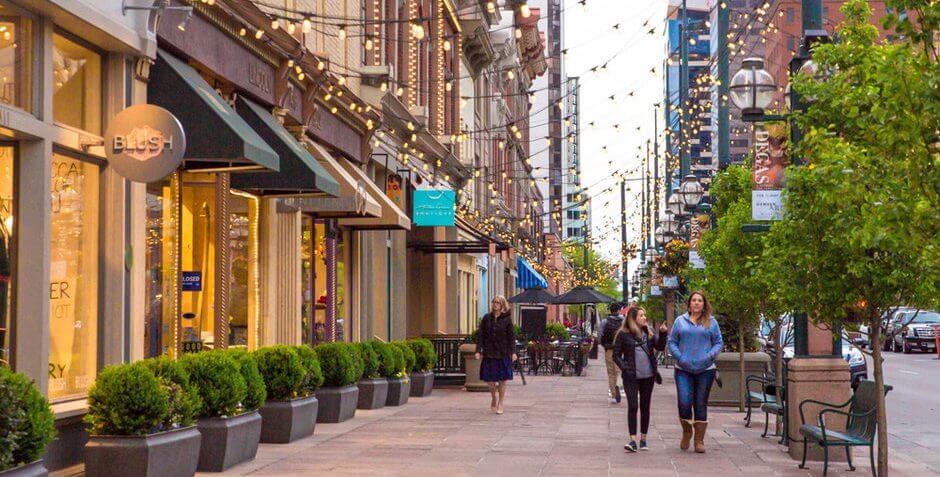 When Denver began regulating short-term rentals in January of 2017 — requiring operators of properties listed on sites such as Airbnb and Vrbo to obtain a license and rent out only their primary residence — the city was well aware that a simple licensing process would go a long way toward boosting compliance.

The city turned to California-based Accela, a provider of cloud-based platforms for government, to implement a process for short-term-rental operators to apply for a license online.

The short-term-rental licensing process was the first among Denver‘s more than 100 business and liquor licenses to move entirely online, allowing operators to apply for the license, upload the required documents and gain approval through a desktop or mobile device. For any other license, a time-consuming trip to the licensing office was required.

Dominic Vaiana, deputy director of the Department of Excise and License, which oversees business and liquor licenses, said it made sense to house the short-term-rental licensing process online, given that the industry is already enabled by websites and apps.

“When we were looking at launching the short-term-rental application, we really wanted to meet customers where they are, which is online,” Vaiana said.

On Sept. 12, nearly three years after implementing Accela’s Civic Application for Short-Term Rental Registration, compliance with Denver‘s license requirement reached a high of 79.5%, based on estimates that compare the number of active listings on sites such as Airbnb and Vrbo to the number of active licenses issued by the city.

A month before the license requirement went into effect in January 2017, only 14% of active short-term rentals had licenses.

The city has made these strides through a combination of an easy-to-use license application and increasing enforcement of the regulations. And while the goal is obviously 100% compliance, city officials said, the data harvested through Accela’s licensing application has reduced the workload for city employees and enables the city to better track short-term rentals and their impacts on the neighborhoods in which they are located.

Denver was the first city to introduce Accela’s application, though it has since been joined by more than a dozen cities, including most recently Oklahoma City.

“Governments everywhere are looking at the Amazon experience,” said Dave Maxwell, senior product marketing manager for Accela. “It needs to be straightforward — couple of clicks and you’re out of there.”

There are currently 2,789 active short-term-rental licenses issued by the City and County of Denver, up 25% from 2,226 a year ago.

The city estimates that 75.3% percent of active listings are in compliance with Denver‘s short-term-rental laws as of October, up from 49.7% a year ago.

Denver has generated buzz in the past year for cracking down on noncompliance. In March, the city began asking operators suspected of running an illegal short-term rental to sign an affidavit stating the property is indeed their primary residence.

That same month, the Department of Excise and Licenses revoked the license of one short-term-rental operator who was not living at the residence, the first such instance of a short-term-rental license being revoked in Denver. The city also instituted new rules that allow the Department of Excise and Licenses to revoke, suspend, fine or refuse a license for a property where the operation of a short-term rental “adversely affects the public health, safety, or welfare of the immediate neighborhood in which the property is located.”

In June, The Denver Post reported a Denver couple faced felony charges after illegally operating short-term rental properties that were not their primary residence.

Possibly as a result of the heightened enforcement, data provided by the city reveals that the number of unique short-term-rental properties listed in Denver has declined 17% since October 2018.

The 3,718 active properties currently listed in Denver represents a decrease from 4,480 a year ago, suggesting that fewer people may be advertising short-term-rental properties online due to Denver‘s enforcement efforts, said Eric Escudero, a spokesperson for the Department of Excise and Licenses.

“Fortunately, what we’ve seen is that making licensing more accessible, having one of the lowest costs in the nation to get a license and having strong enforcement of people who are illegally operating short-term rentals results in more people getting licenses and the compliance rate going up,” Escudero said.

The low cost of a license (currently $25) may not last much longer. Escudero said increasing that fee is one point of discussion, as the Department of Excise and Licenses needs to ensure it has the funding to support the regulations.

The city is also hoping to use Accela in the future to aid enforcement by allowing neighbors to report violations tied to a specific license and check a list of registered short-term rentals to see if properties in their neighborhood are in compliance.

“Denver is not anti-short-term rental, it’s not anti-homesharing,” Escudero said. “We’re for having strong regulations to protect the integrity of neighborhoods. Some people rely on short-term rentals for income and to maintain their standard of living. We support people who are doing it legally and being responsible.”