What the ‘420’ Cannabis Bill Could Mean for You 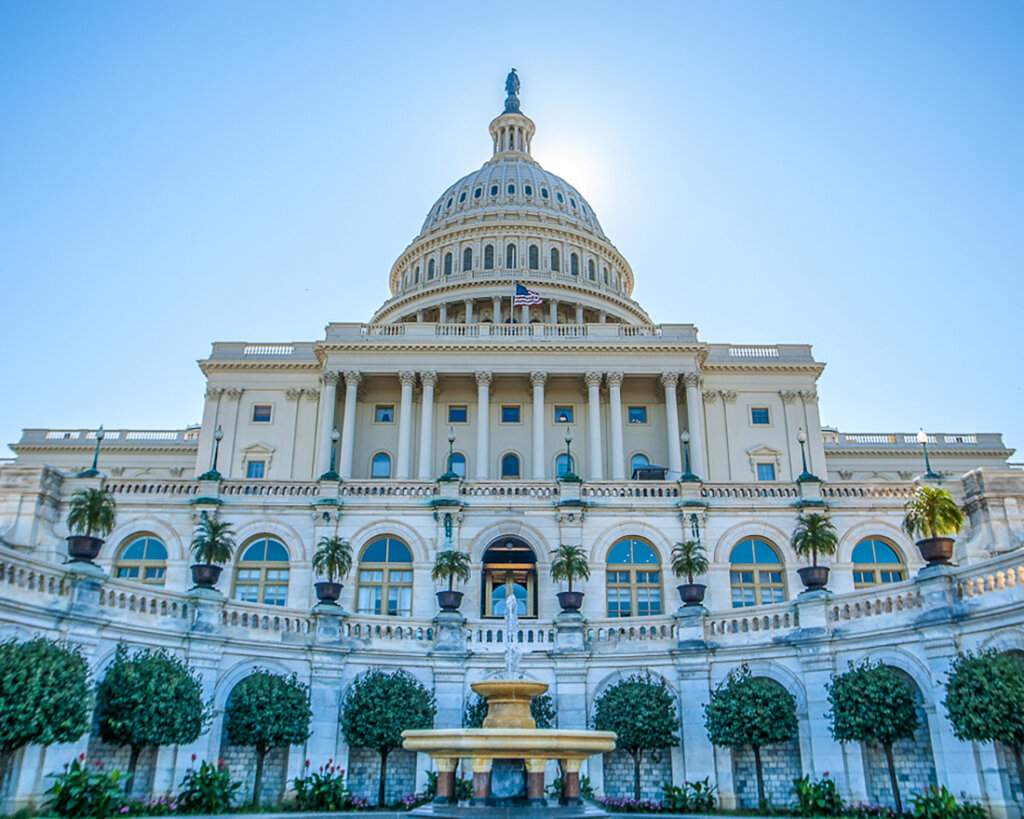 A new piece of legislation under review in the Senate could decriminalize cannabis at the federal level and push state and local governments to act fast to regulate the emerging market.

Oregon Sen. Ron Wyden, a Democrat, introduced Senate Bill “420” this month to support a similar bill in the House that would give states the power to legalize marijuana, opening up new tax revenues and authorizing national insurance and financial institutions to provide support to cannabis businesses.

While previous cannabis legalization bills have failed in the House and Senate before, pro-cannabis legislators and lobbying groups are optimistic based on a number of new market forces propelling cannabis adoption. In October, Canada legalized marijuana, putting its businesses in a prime position to be key producers, suppliers and sellers in the multi-billion-dollar industry internationally.

In the U.S., another pressure exists in the relatively rapid legalization of marijuana at the state and city levels, jurisdictions that have decided to be industry trailblazers and get in on the ground floor to spur economic development and harvest new tax revenues. Of these, 10 states have legalized recreational marijuana and 33 states have legalized medical marijuana, with more states likely to join this number. Legislator in states that have not legalized cannabis, whether recreational or medical, could see a lost opportunity for economic growth.

Further, there are also the social and medical issues tied to the criminalization of the drug’s use that have made policymakers take a second a look.

CBS News reports that many politicians have argued that the punishment for marijuana use is unfairly dealt, with African American representing the majority of those convicted and incarcerated for the crime. Diving further into criminal justice challenges, the U.S. already suffers from the highest incarceration rate in the world with more than 2.2 million citizens behind bars, according to the Pew Research Center.

“The federal prohibition of marijuana is wrong, plain and simple,” Wyden said in a statement. “Too many lives have been wasted, and too many economic opportunities have been missed.”

If passed as written, SB 420 would remove cannabis form the list of federal controlled substances and eliminate criminal penalties for resident and businesses abiding by a state’s cannabis regulations. SB 420 also calls for marijuana to be taxed and regulated in the same was as alcohol, and to permit banks to lend money to cannabis businesses.

In addition, SB 420 is attached to two other bills, the second taxing cannabis products through a federal excise tax, and the third permitting businesses to claim tax credits and deductions.

Should such legislation be passed states may have to act quickly to meet tight deadlines set by legislator and voters. This was the case for both the states of California and Michigan when voters decided to approve medical and recreational marijuana.

Both of the states were on hard deadlines to create a permitting and licensing system that could ensure the safe growth, sale, distribution and consumption of cannabis. The two states partnered with Accela to deploy Accela’s Civic Solution for Cannabis, an enterprise permitting and licensing system that automated workflows and digitized much of the application and inspection process, and which has now gone on to become an out-of-the-box application for any city to deploy in the cloud or on premises.

States and local governments can prepare for the changes through collaboration, working with legislators to create pragmatic timelines for implementations, and modernizing permitting and licensing systems so that they are adaptable and scalable.

When Colorado voters approved an amendment to legalize recreational marijuana in 2012, Steele said it required the city to pioneer new regulatory procedures, embrace an unprecedented level of collaboration and to deploy a new set of digital tools.

To avoid confusion and set a foundation for sustainable regulation, Steele said that constant collaboration was critical. This level of communication applied not only to Denver’s city departments that would be involved directly in the licensing process, but also with state and county agencies. Steele noted retail marijuana regulation required local procedures to be in in sync with policies at the state level since they were evolving at the time.

“It was a very busy time for Denver,” Steele shared. “The City Council was working very hard to get the ordinances in place that would govern retail licensing and DEL worked closely with the state licensing department to get things together.”

Steele said cities embarking on recreational marijuana licensing for the first time should establish state and county communication channels from the outset to prevent missteps. Typically, she said, states manage licensing for marijuana owners and staff, while the cities and counties manage zoning and inspection procedures. Both state and local agencies can track ownership of retail stores and marijuana facilities. As cities work with agencies, Steele believe it is important to agree on which authority signs off on a license and when, how data gathered from the licensing process will be archived and communicated and which departments will take the lead on enforcement.

“Sometimes state and local [agencies] need to partner together to be able to work through those issues,” Steele said.

2. Save Money and Time Through Digital Processing

Once policy and procedure are settled, Steele urges officials to consider technology as a way to automate and expedite the complexities of licensing. Denver chose the Accela’s Civic Solution for Cannabis Regulation and its partner TruePoint Solutions to handle such tasks like data management, policy coordination, online resident applications and mobile field inspection communications. The digital strategy not only lightened workloads but also saved money.

Denver estimates that the approach will save the city and county a future cost savings of more than $3.5 million over five years. Much of the cost reduction comes from less staff time processing paper records and managing licensing data. On average, the city reports that a single department in Denver that processes 1,100 pages per day saves approximately $50,700 annually when they use Accela’s platform.

“That made it really easy because the [licensing] information was scanned in upon intake of an application,” Steele said. “That information didn’t get misfiled, it wasn’t misplaced, when somebody needed to access the information it was always in the record.”

The shear novelty and lucrative nature of the cannabis industry can produce a massive spike in license requests. Steele said this was the case in Denver, where DEL saw a tenfold increase in marijuana licensing applications and public record requests tied to marijuana licensing.

The influx came when Denver implemented the city’s Medical Marijuana Code in 2010. That jump was followed by another in 2013 when Colorado embraced recreational marijuana. The demand for new licenses was also compounded with an array of related transactions. Shortly after recreational marijuana was approved, license owners began selling licenses, adding co-owners to their businesses and amending the size of their facilities and services.

These changes required additional field inspections, information gathering and approval tasks. Denver knew it needed the bandwidth to scale its operations to the new demand and used technological solutions like mobile inspections, real-time data collection and digital processing to handle the deluge of new activity.

“With most government agencies you can get behind when you’re short staffed, so having the digital records there and immediately at your fingertips just creates a lot of savings in time,” Steele said.

To learn more about the best tools and practices in cannabis regulation click here.